Are you throwing a Super Bowl party? Fuel football fans with these game-day appetizers and dips. 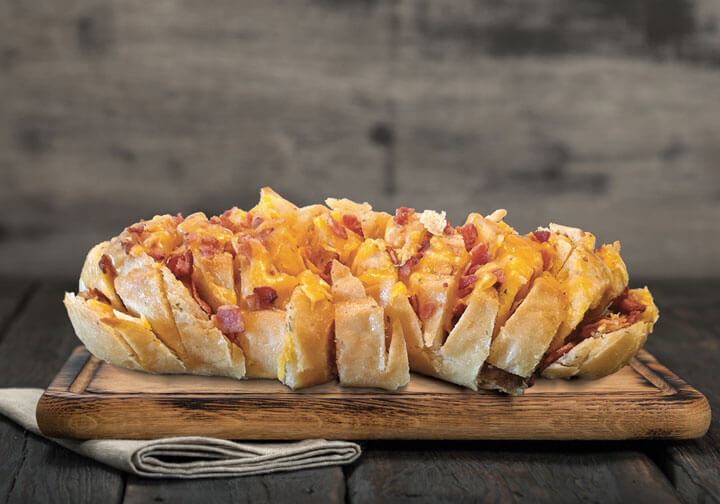 Cut bread diagonally about every inch, 3/4 of the way down. Flip bread around and cut again going the opposite way

Pour butter and ranch mixture into the cuts of the bread

Stuff bacon and cheese into the bread

Wrap in tinfoil, cook at 425F for 15 minutes until bread is golden brown

Alternate tip: Cook bread first according to package instructions, let cool and then cut. Follow recipe directions and bake until cheese is melted. 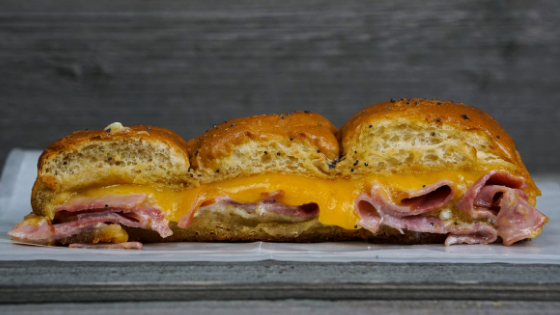 Preheat grill to medium-high. Lay out enough aluminum foil to place rolls on and have about two inches to spare on the ends. Cut rolls in half and spread mayo on one side of the rolls. Place the bottom of the rolls on the foil. Layer with meat and cheese and replace the tops.

Place the foil pack on one side of the grill and turn the burners down on that side to medium-low. Close the grill and let bake for 10 minutes. After 10 minutes, remove from grill and open foil packet. Let cool for a few minutes and then cut out the individual rolls and enjoy that buttery goodness.

Preheat oven to 350F. Cook bacon in a large, non-stick skillet over medium heat, until crispy (about eight minutes). Drain on a paper towel-lined plate, then chop.

Transfer to an ungreased small oven-proof skillet or baking dish and sprinkle with remaining 1/2 cups cheddar and Monterey Jack, cooked bacon, and jalapeños.

Bake until dip is golden and bubbly – about 15 to 20 minutes. (Broil for three minutes, if desired). 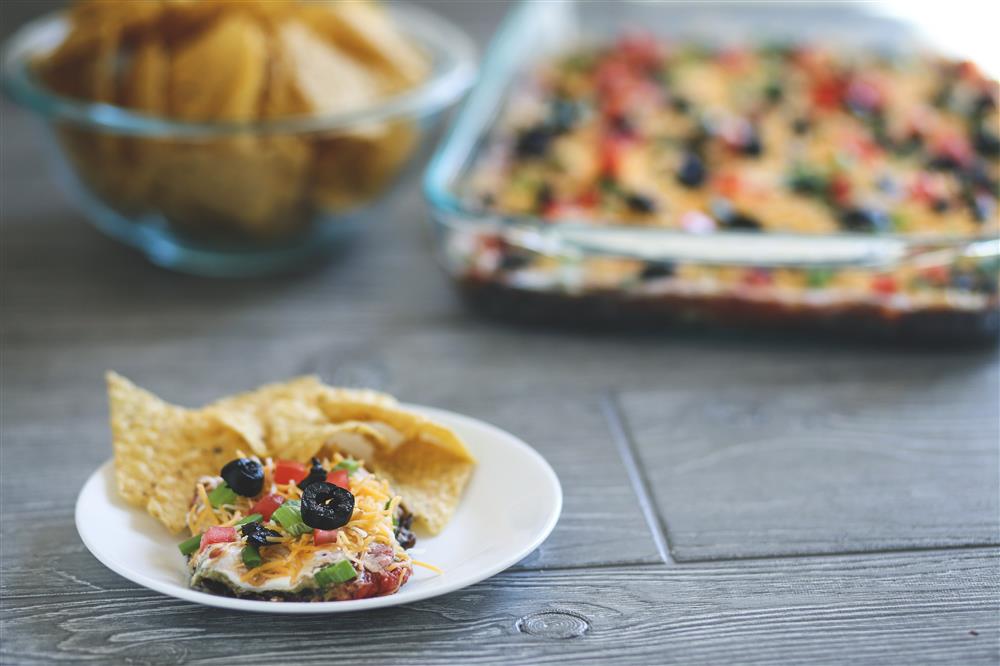 Spoon the guacamole, followed by the pico de gallo and cheddar cheese. Let sit in the refrigerator for one hour.

When ready to serve, top with olives, tomatoes, and green onions.